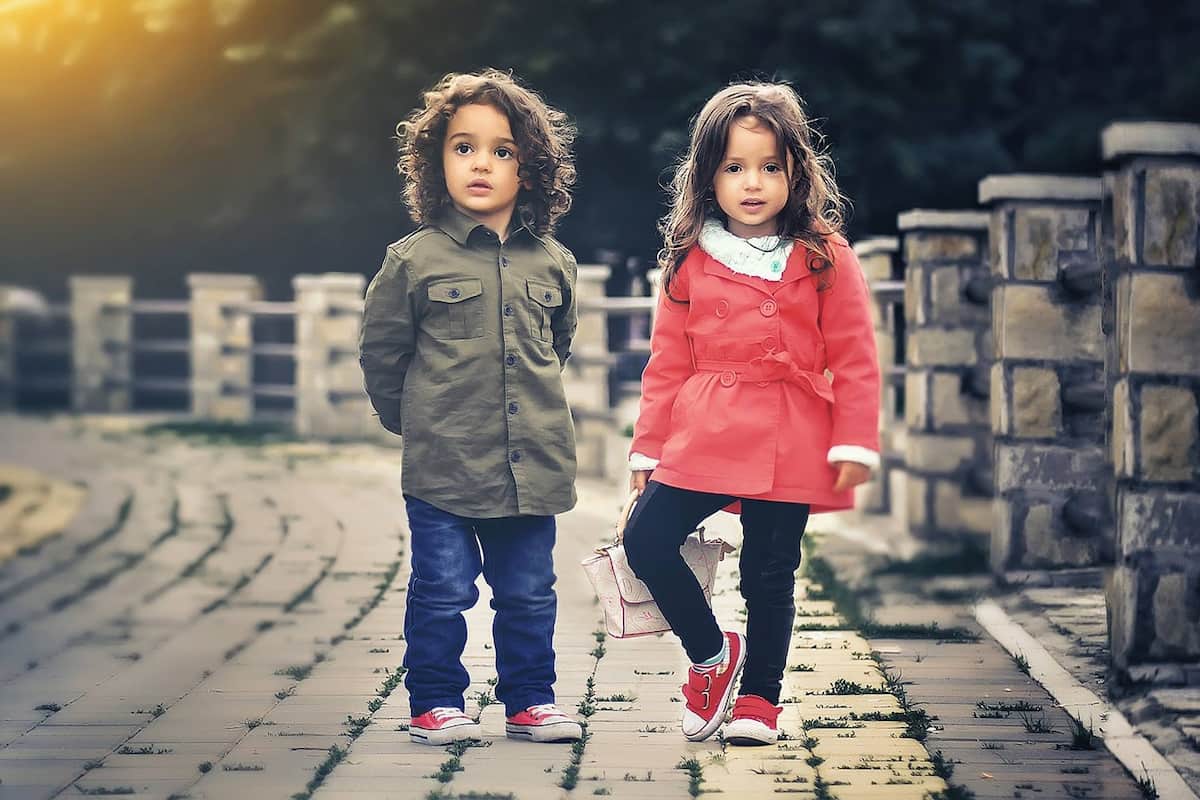 How Much Vitamin D For Kids

It is not just adults who need vitamin D – children must also get the important nutrient to stay healthy and develop a normal skeleton. This applies not least to children in places which do not see enough sun. In these latitudes, the sun’s rays are not strong enough during the winter months for vitamin D to be formed in the skin. As it can also be difficult for young children to get enough vitamin D from the diet, vitamin D is given to children as a supplement to avoid deficiency diseases such as rickets. But the big question is how much vitamin d for kids?

Before we answer that question in detail, let us make ourselves more familiar with this very important vitamin.

How do we get vitamin D? 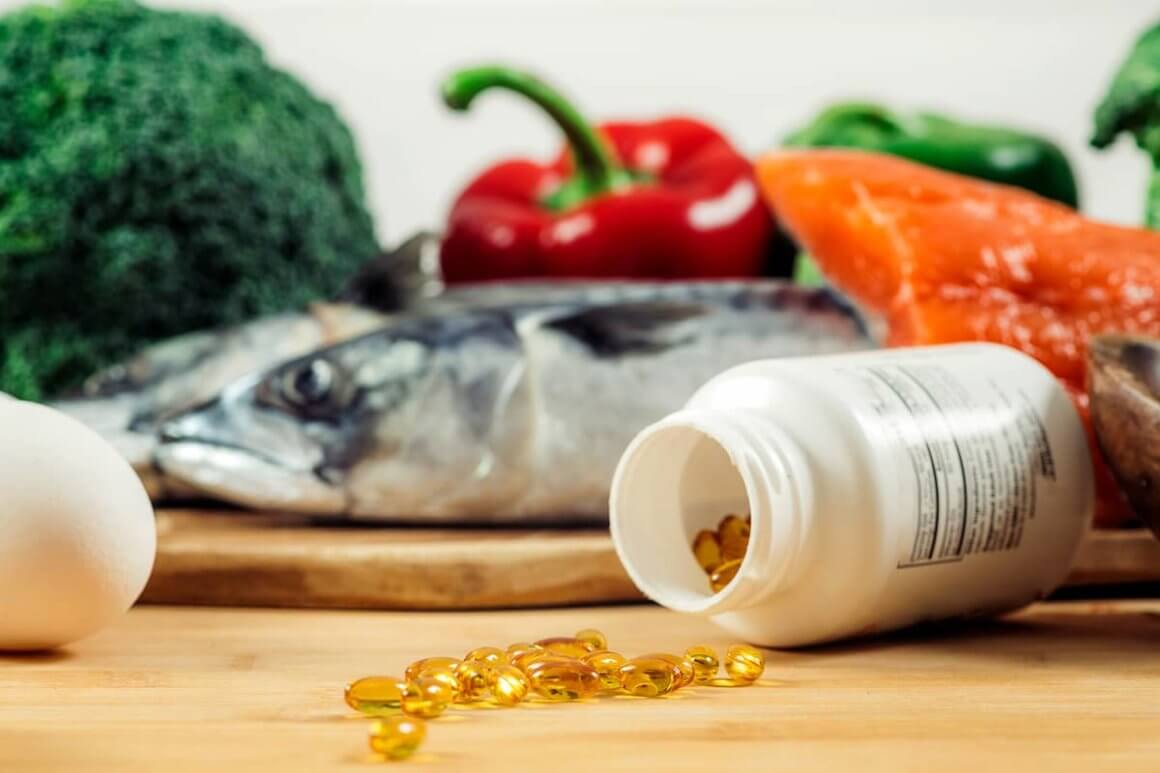 We get this crucial vitamin in us in two ways –  partly through food, and partly it is formed in the skin when we are out in the sun.

We get Vitamin D in food mainly from oily fish. For example, salmon, herring, and mackerel are high in vitamin D. Dairy products, plant drinks, margarine, and shortening are also important sources if they are fortified with vitamin D.

During the summer months, sunlight on the skin is the most important source. In order to form vitamin D corresponding to a daily intake of 5-10 micrograms from food, it is enough in summer months to be outside bare-armed 2-3 times a week. The vitamin is stored in the body and what has been formed by the sun can cover part of the need during the winter. 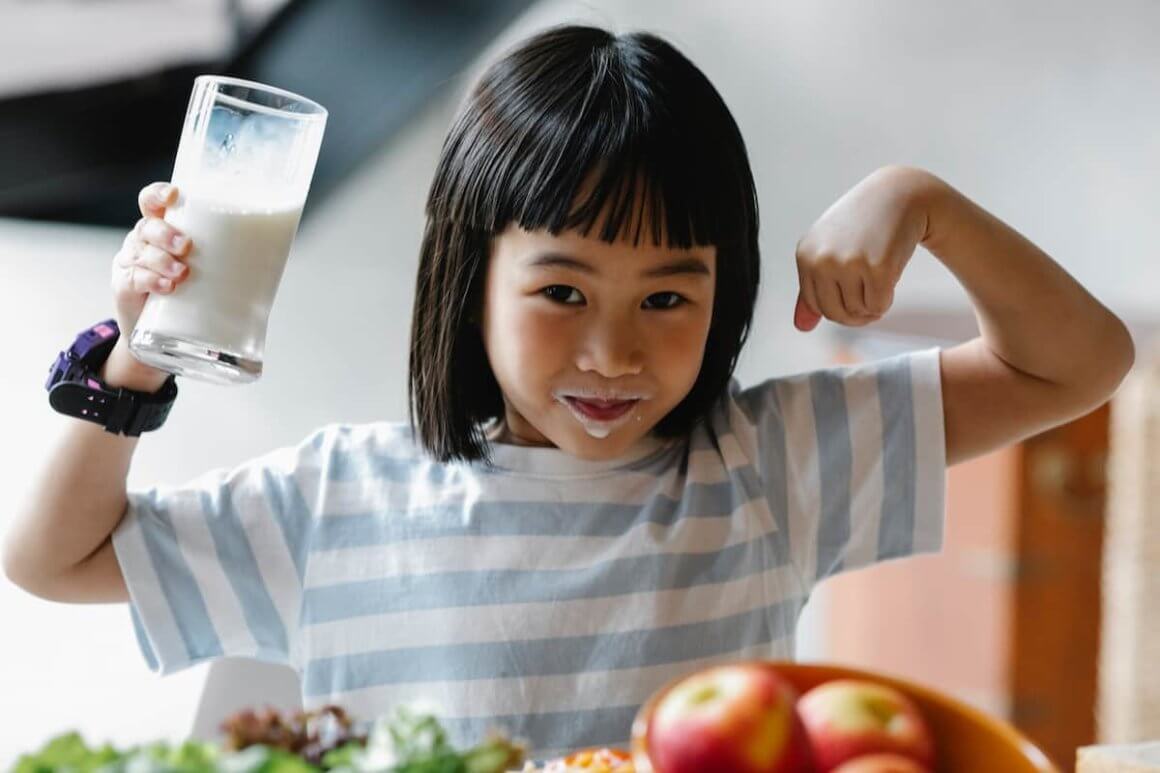 Vitamin D is needed for us to be able to absorb calcium in the intestine and thereby build up and maintain a strong skeleton. New research also suggests that vitamin D deficiency can contribute to a variety of diseases, including certain types of cancer

Prolonged deficiency of vitamin D can cause rickets in children, which manifests as a soft and deformed skeleton, and bone softening, osteomalacia, in adults. Severe vitamin D deficiency can cause seizures. So, comes the question of how much vitamin D for kids?

A quarter of a day

During the high summer, it is enough that we are out in the sun, wearing shorts and a t-shirt, about a quarter of a day a few times a week. We can store the vitamin for a few weeks and therefore do not need to sunbathe or get it in us with the food every day.

Fill stores before we burn ourselves

People often worry about being in the sun for very long as it is said to be associated with skin cancer. However, there is no conflict between being out in the sun to produce vitamin D and protecting one from the sun to avoid skin cancer. We have time to replenish our vitamin D stores long before we burn ourselves in the sun. And for a whole day at the beach, we can produce about 10,000 IU.

How much vitamin D for kids 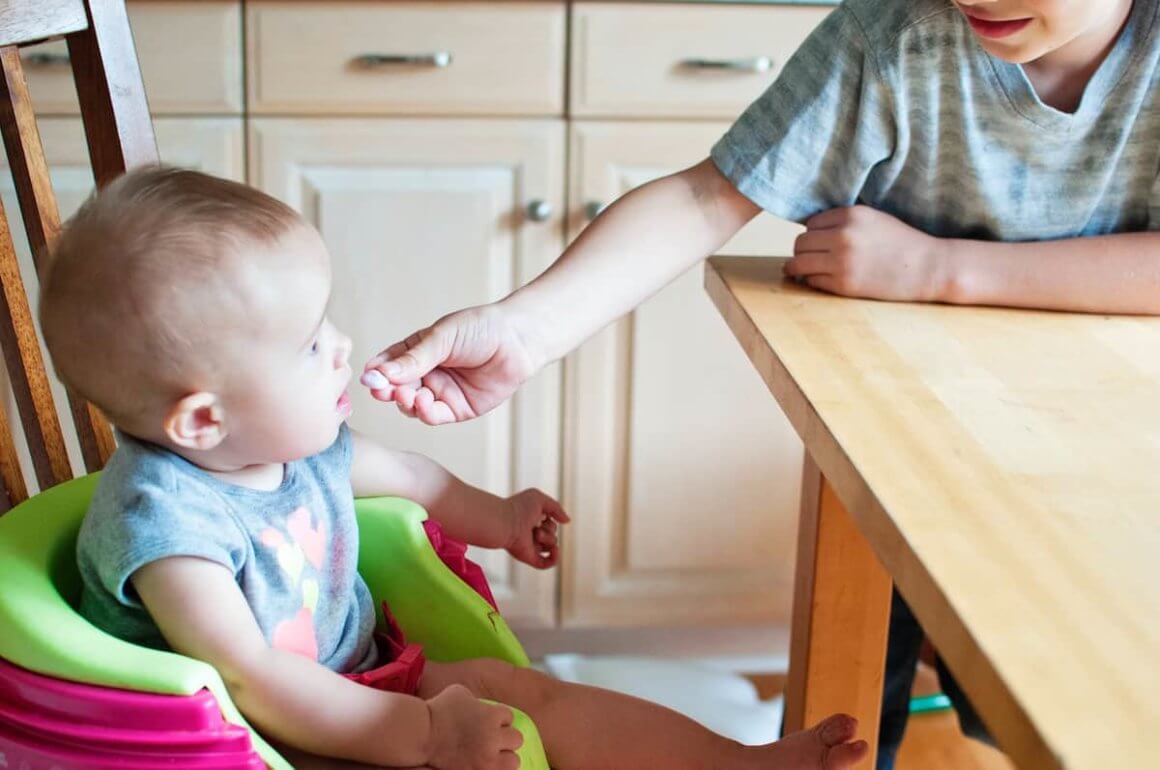 Children’s need for vitamin D varies depending on skin color and how much time they spend in the sun, but according to the expert’s recommendations, children of all ages should get at least 10 micrograms of vitamin D per day. From one week of age to at least two years of age, vitamin D is given to children in the form of D-drops. Sometimes parents should give vitamin D supplements to children older than two years, especially if the child has certain risk factors for vitamin D deficiency. The risk of vitamin D deficiency in children increases if the child:

How long do you need to give vitamin D to children and how much vitamin D for kids who are at risk for deficiency? It varies, but the general advice is to continue until the age of five. According to experts, if you are unsure whether the child needs D-drops or not, it is better to give them than not to. Regarding how much vitamin d for kids, it is recommended that all children receive a supplement of 10 micrograms of vitamin D per day up to the age of 18.

Why give vitamin D to children?

Children can “inherit” vitamin D deficiency from the mother already in the fetal stage. The mother’s vitamin D levels also affect the levels in breast milk after the baby is born. Since breast milk also contains relatively little vitamin D in healthy women, it is extra important that fully breastfed children receive a supplement from the beginning. In most of the states, both fully breastfed and bottle-fed children receive D-drops to protect against vitamin D deficiency during the winter.

How much vitamin D for kids- More about Rickets

As mentioned above, severe vitamin D deficiency in children can lead to rickets, a disease that causes the skeleton to become soft and deformed. Rickets causes the bone structure to soften, the pelvis to deform, the chest to sink in and the baby to become cobbled or wheeled. The head becomes larger than normal.

In addition, teething is delayed and teeth develop poorly, and the child can become irritable and tired. Fortunately, rickets can be avoided by giving vitamin D to children, and therefore the disease is now very rare. But statistics show that a lot of children are diagnosed with vitamin D deficiency. Therefore, it is important to know how much vitamin D for kids and ensure they have sufficient levels of Vitamin D in their blood.

How Much Vitamin C is in a Lemon’s Juice and Peel?

How Many Eggs For Egg Salad 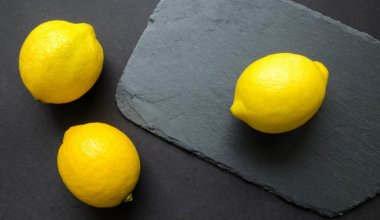 Read More
Table of Contents What is it good for?The Lemon is packed full of goodnessHow much Vitamin C is…
VVitamins 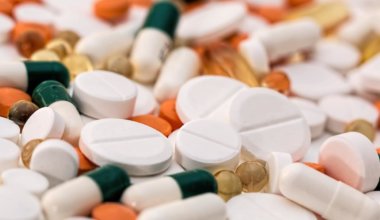 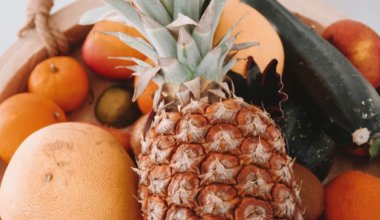