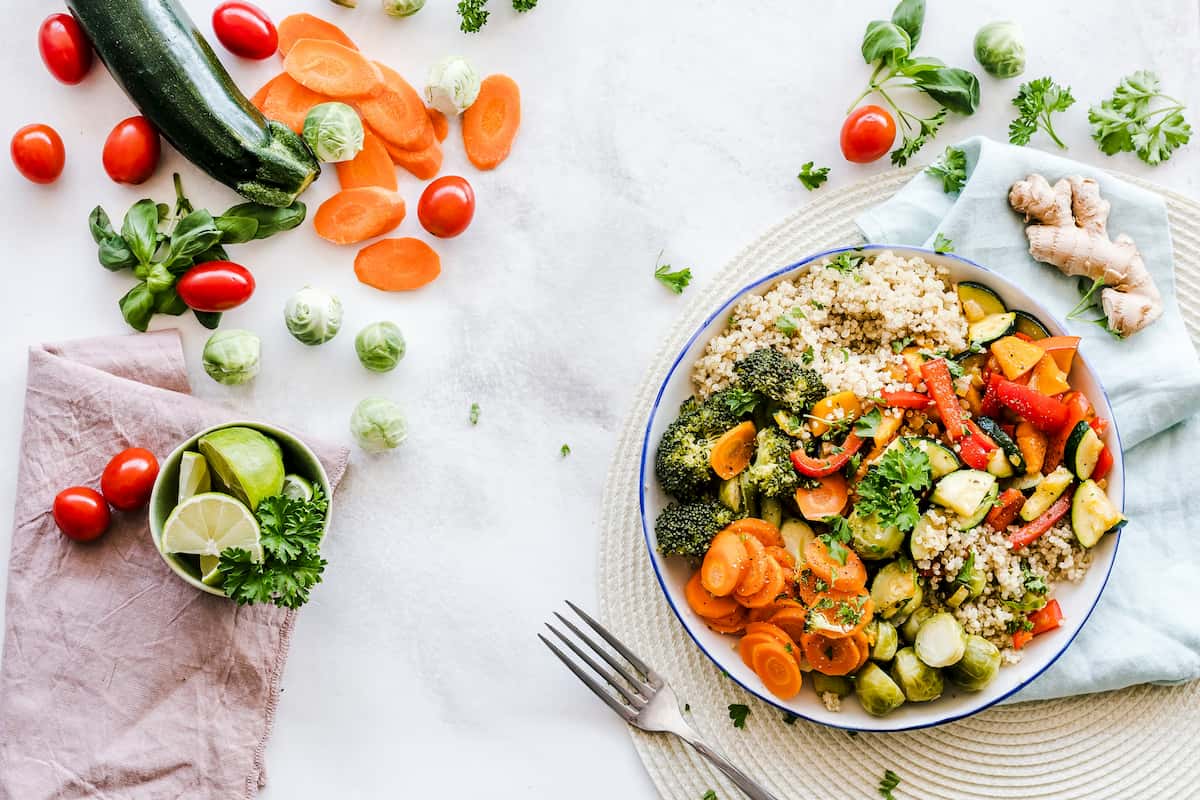 Pescatarian Diet: Pros, Cons, and What to Eat

The world over, lack of nutrition brings on disease. In an effort towards better health, people are examining and following many different diets to restore health rather than cure sickness.

One of these diets is the pescatarian diet, where the animal protein a person consumes, comes from seafood as opposed to pork, beef or mutton.

A pescatarian diet isn’t a fish diet – it’s essentially eating a couple of seafood meals a week and having plant-based foods the rest of the week.

The actual word ‘pescatarian’ is a combination of the Italian word for fish which is pesce, and the word vegetarian.

What is a pescatarian?

A pescatarian person is someone who follows a vegetarian diet and who adds fish and seafood to such a diet. In doing so, they get the benefits of a plant-based diet combined with protein from the fish.

Their diet is essentially plant-based with whole grains, legumes and nuts with seafood playing a key role as the main protein source.

There are a number of reasons people choose a pescatarian diet –

One of the disadvantages with the Pescatarian diet is knowing that your fish has mercury. Nearly all fish and shellfish have some traces of mercury. The amount of mercury in fish depends on the species as well as the levels of pollution in its environment. Larger, longer-lived fish are the ones that tend to have the most mercury.

There are vegetarians who don’t include any red meat or fish in their diet because they get their proteins from foods such as beans and lentils.

Many vegetarians have witnessed the loss of meat-eating friends and family to cancer. This has spurred them on to find a diet that could be beneficial in its fight against such a dreaded disease as cancer.

There are some people who refuse to believe that treatments for a disease like cancer can come from the healing substances found in plants.  Plants don’t only offer us vitamins, minerals and trace elements, there are also other proven benefits to plant-based diets, including a lower risk of heart disease and obesity.

It is mind-boggling when you see how many young and old people are afflicted by cancer and other diseases. The immune system has to put up with a lot of wear and tear because of poor nutrition. The key to combatting disease is to recognize that nature – particularly plants – have all the answers towards health.

Plant-based diets are best for human beings, after all, we don’t have short intestinal tracts like carnivores but our intestinal tracts are longer, like those of plant-eaters. The body has more time to break down fiber and absorb nutrients from plant-based foods.

There are many studies that show that meat isn’t designed for consumption by humans – it isn’t good for the human body. The human body is better designed to consume plant-based foods that are packed full of fiber, essential fatty acids, antioxidants, unsaturated fat as well as cholesterol-free protein.

Vegetarians will tell you to think of the ways animals are treated for their meat and think of the damage you’re doing to your body by eating chunks of meat. Once you’ve done adequate research, you’ll see why vegetarian diets are the best.

10 Plant Based & Vegan Desserts Everyone Will Love