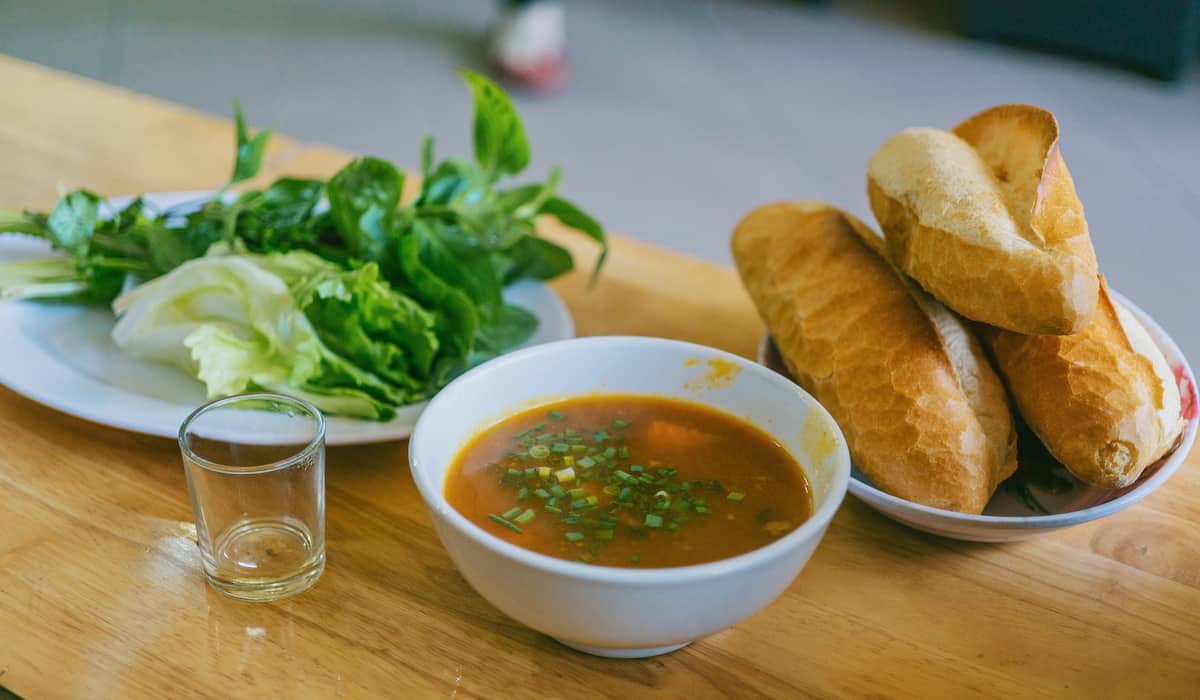 3 Quick Ways On How To Thicken Potato Soup

The weather has been highly unpredictable in the recent decade with even summers facing some cold days. During these days, you might crave the comfort and warmth of potato soup. However, potato soup is not something you make daily and hence things can go wrong if you’re not following the recipe a hundred percent. You may end up with a bland soup or even a runny one. If you’re facing the latter, then stick around to read on three quick ways on how to thicken potato soup.

The first way in our “how to thicken potato soup” guide is by using a bit of starch.

Roux can be very effective 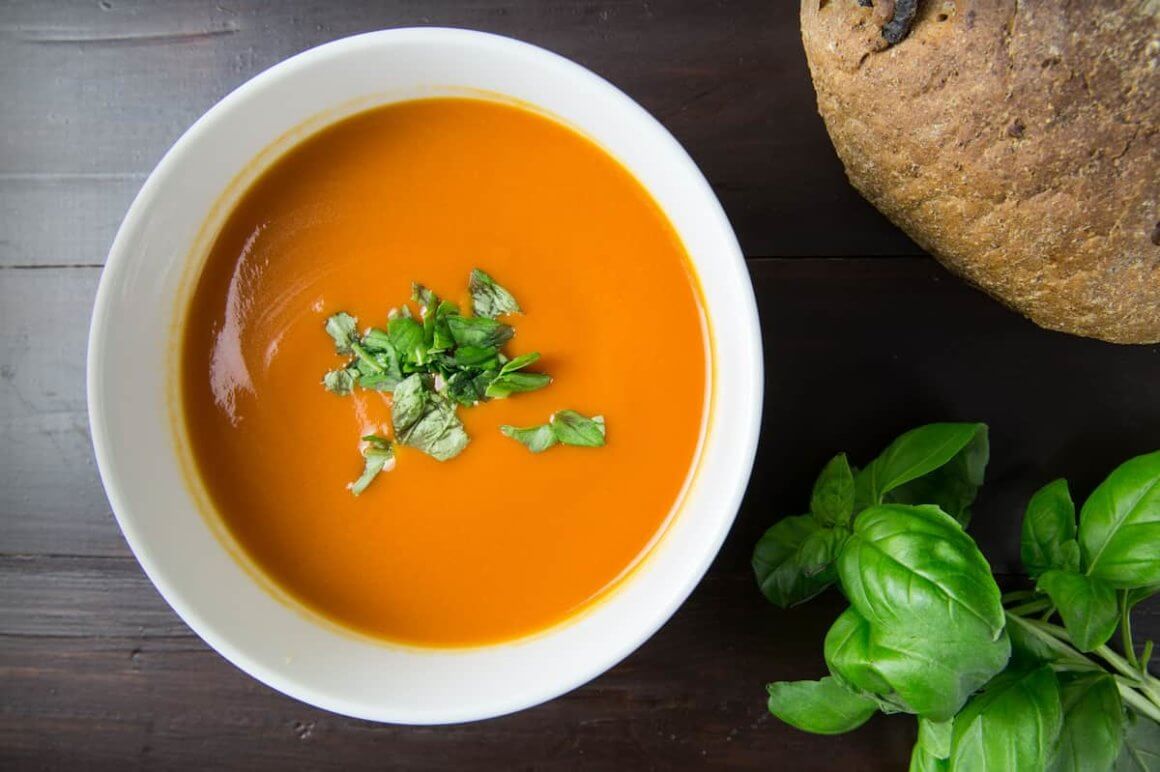 You can mix in a roux which can easily be prepared with milk, butter, and flour. Whisk 28 grams of unsalted butter while cooking on a skillet with two tablespoons of flour, stirring continuously. Once you notice that the mixture is getting dark, add it to your soup and simmer for a minute to thicken it. You can even use cornstarch and water by mixing in the two until the starch disappears or dissolves. Once that happens, transfer the mixture to your soup to thicken it.

Potato flakes are another great option

Our guide on how to thicken potato soup wouldn’t be complete if we didn’t introduce potato flakes. Yes, these store-bought boxed potato flakes can be added to your soup to not only thicken it but add a whole lot of potato flavor to it as well.

Or try Beurre Manié instead

How to thicken potato soup using a creamy liquid 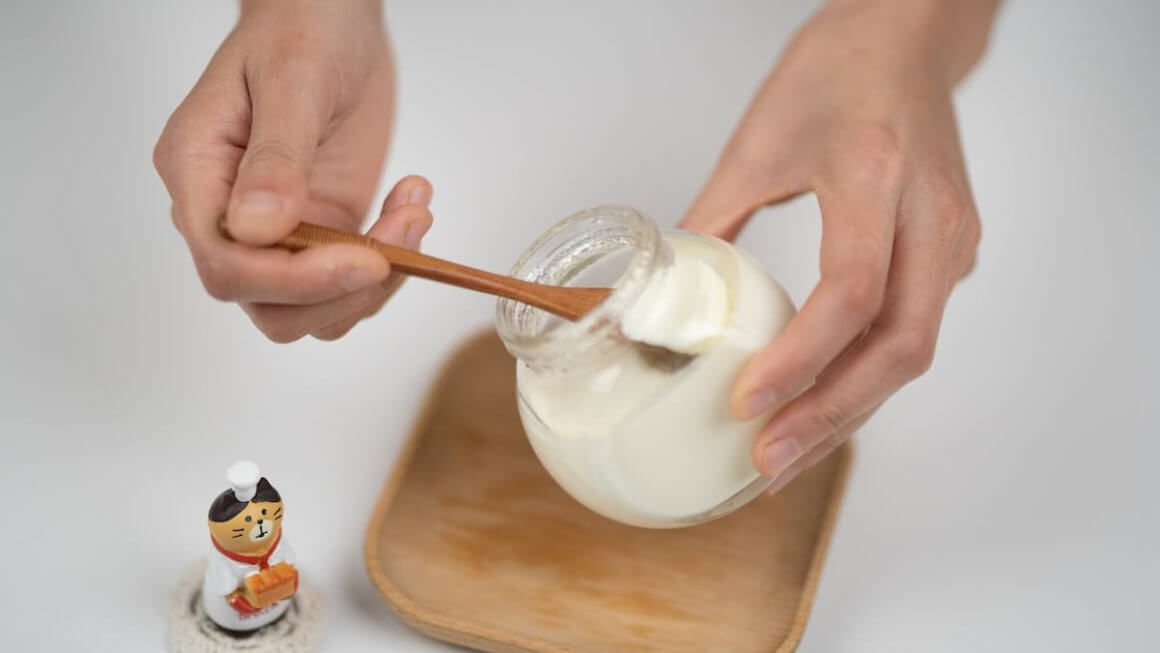 The cream will add new depths of flavor and also create a silky consistency however yogurt is good in its own right as it brings a bit of tanginess to the potato soup. Keep in mind that boiling the soup while mixing the creamy liquid can lead to curdles, hence avoid boiling your soup at this point.

You can use other simple ways for thickening your potato soup. 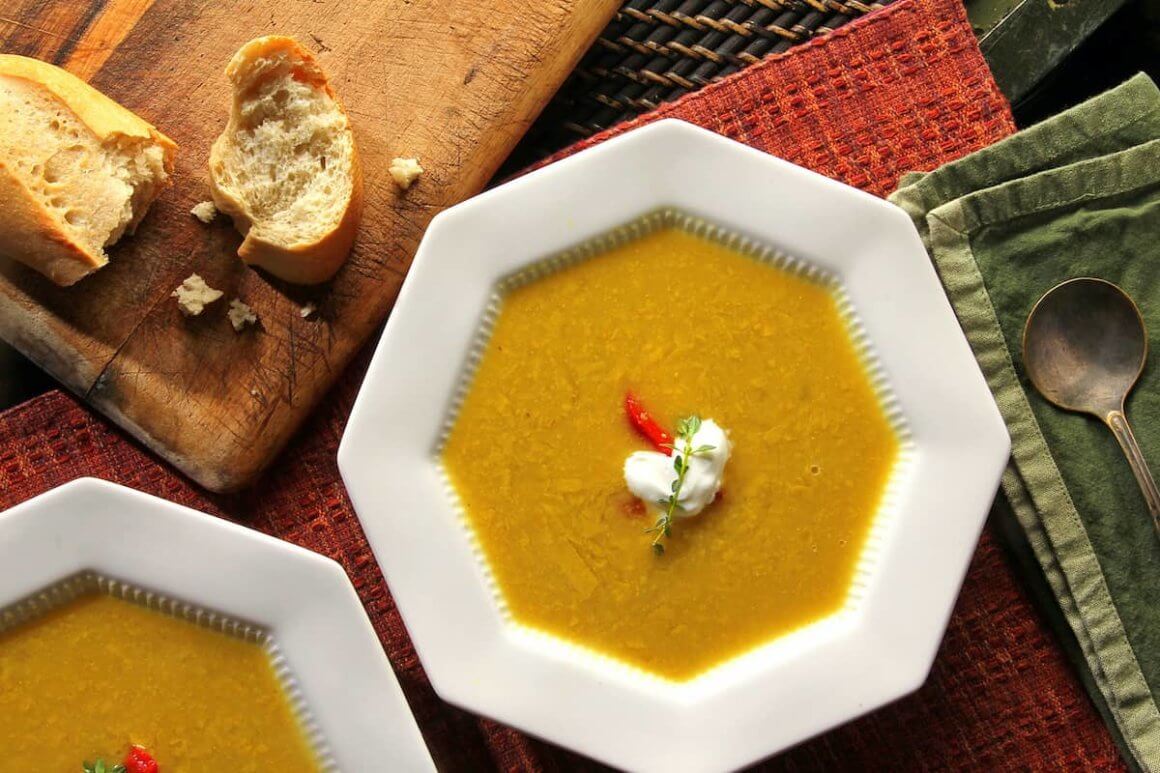 If you have a couple of boiled potatoes left behind when making the soup, put them to good use. Get your blender out and add half of your potato soup in your blender. Drop a couple of boiled potatoes and blend away. The soup will get a thick, almost puree-like consistency. When that happens, quickly transfer the puree to the simmering soup and mix it in to thicken your soup. This is a great way to avoid adding additional flavors to the soup besides potato.

This might sound a bit crazy but you can also try nuts, well… cashew nuts to be precise. Many Chinese dishes incorporate the paste of cashew nuts to thicken their gravies. So why not borrow some techniques from the far east to thicken your potato soup.

Blend half a cup of cashew nuts and a quarter cup of water into a fine paste. Pour the puree into your soup to add richness, creaminess, and a bit of a nutty flavor to your soup. This is a perfect way to thicken your potato soup if your soup has meat in it as the nutty flavor will complement the meats unlike other methods described here.

You can alternate cashew nuts with almonds and walnuts however we feel that cashew nuts work best for us. Try to experiment with the soup to find out what kind of nutty flavor you prefer in your potato soup. A word of advice, make sure you inform your guests about the nuts you have used in the soup as you don’t want anyone to have an allergic reaction at the dinner table.

Cheese can be a great thickener

The next bit of information we are going to tell you will send you flying over the moon. If you’re looking at how to thicken potato soup and not tried using cheese then hold onto something sturdy as this will blow your tastebuds. Add around 150g of shredded cheese to your cooked hot potato soup. Stir the cheese in slowly as it starts to melt in the soup, thickening it along the way. Cheddar, Monterey Jack, or any other sharp cheese will complement the potato soup however you can try other different cheeses to see which one works best for you.

If there are people in your family that do not like cheese or do not want a thicker soup, then add your serving to a bowl. Sprinkle some cheese on top of the soup and stir it in the soup to get the desired thickness.

We hope our “how to thicken potato soup” guide will help you in tough times when you quickly whip up a potato soup that ends up having a runny consistency. See which method works best for you and leaves no mess behind as cleaning the kitchen at the end of the day can feel like a huge chore if you have a messy kitchen.

How Many Eggs For Egg Salad

Things To Ponder On How many Eggs For Egg Salad 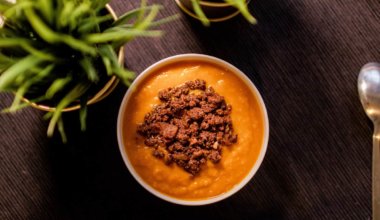 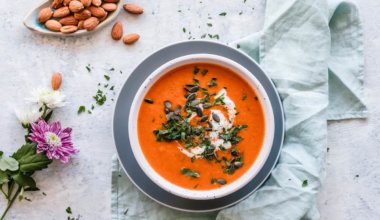 Read More
Table of Contents What Exactly Is Cornstarch?Here, We Will Focus On How To Thicken Soups And Sauces With…
RRecipes 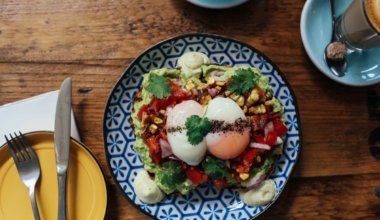